More than 3,300 animals treated and nearly 700 arrests made through ground-breaking partnership. 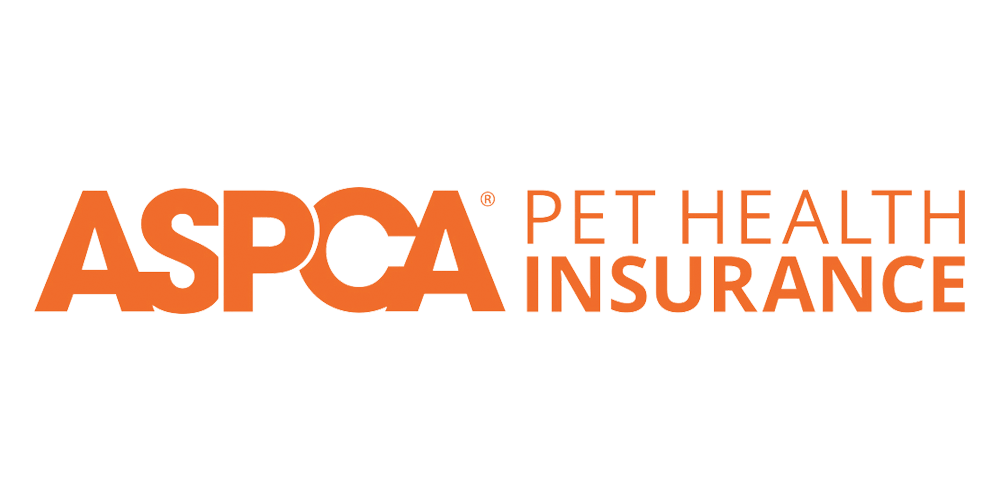 NEW YORK, Jan. 28, 2019 /PRNewswire/ -- Today the ASPCA® (The American Society for the Prevention of Cruelty to Animals®) is marking the five-year anniversary of its ground-breaking partnership with the New York City Police Department (NYPD). The collaboration launched citywide in January 2014 with the NYPD taking the lead role in responding to all animal cruelty complaints in the five boroughs, and the ASPCA providing direct care for animal victims, as well as law enforcement training and veterinary forensic and legal support.

The partnership has made strong and measurable progress for New York City's abused and neglected animals, with the NYPD making nearly 700 arrests in the last five years and the ASPCA treating more than 3,300 victims of alleged animal cruelty.

Rescued animals have come from a variety of dangerous environments throughout the city, including scenes of organized dog fighting, criminal hoarding, domestic disputes, and criminal neglect. The ASPCA medically treats and, when necessary, rehabilitates these victims and helps them find safe and loving homes.

"In the past five years, the ASPCA/NYPD Partnership has had a tremendous impact on the lives of victimized animals, the arrest and successful prosecution of animal abusers, and the treatment and prioritization of at-risk animals in communities across the city," said Matt Bershadker, president and CEO of the ASPCA. "As our collaboration continues toward the goal of a safer and even more compassionate city for animals, I remain thankful to Commissioner O'Neill and the NYPD, to New York City's district attorneys, and to local residents and advocates for their commitment to saving lives in every borough."

In addition to the rescue and direct care of victimized animals, the ASPCA provides support for the more than 35,000 uniformed NYPD officers responding to animal cruelty calls. In addition to a 24-hour hotline for immediate assistance, more than 14,000 NYPD officers and leadership have participated in ASPCA trainings in the last five years. The ASPCA also provided each precinct with a pet microchip scanner and funded a fully-equipped mobile command post to aid the NYPD Animal Cruelty Investigation Squad in responding to large-scale animal abuse cases in the city.

Also, the ASPCA's veterinary forensic team provides crucial evidence analysis and expert testimony, while the legal advocacy team pursues security postings and serves as a resource for the NYPD and city's prosecutors as they pursue cases.

"The NYPD is honored to work in close partnership with the ASPCA each day to help some of our city's most vulnerable victims – abused or neglected animals," said NYPD Commissioner James P. O'Neill. "Animal cruelty is often linked to other serious crimes against people, including domestic violence. And, so by assisting animals in our neighborhoods, together we're making our nation's safest large city even safer."

As a complement to this partnership, the ASPCA Community Engagement program also works with the NYPD and other city agencies to support pet owners in need by arranging veterinary care and providing pet supplies as well as addressing cases of hoarding and neglect.

"The NYPD has not just been our partner in helping stop animal abuse but also identifying pet owners in need through their work in the community," said Howard Lawrence, Vice President, ASPCA Humane Law Enforcement. "Sometimes even the simplest service, like food or grooming, can mean the difference between an animal ending up in a shelter or staying in a home with a loving owner."

To report animal cruelty in any of the five boroughs, the public is encouraged to call 311 or submit an online complaint. For crimes in progress, individuals should call 911.

[VIDEO] View video of animals saved through the NYPD/ASPCA Partnership here. Available to media upon request.

About the ASPCA®
Founded in 1866, the ASPCA® (The American Society for the Prevention of Cruelty to Animals®) is the first animal welfare organization in North America and serves as the nation's leading voice for animals. More than two million supporters strong, the ASPCA's mission is to provide effective means for the prevention of cruelty to animals throughout the United States. As a 501(c)(3) not-for-profit corporation, the ASPCA is a national leader in the areas of anti-cruelty, community outreach and animal health services. For more information, please visit www.ASPCA.org, and be sure to follow the ASPCA on Facebook, Twitter, and Instagram.