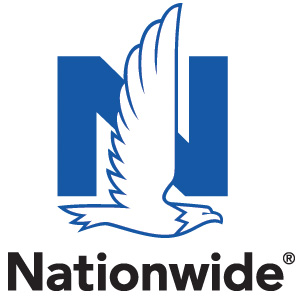 Parent company Nationwide Mutual Insurance Co. announced Tuesday that a family of subsidiaries selling everything from automobile and farm insurance to mortgages and financial services will be rebranded over the next 18 months.

Headquartered in Brea, Calif., VPI is the nation’s oldest and largest pet health insurer, offering a variety of plans to the owners of cats, dogs, birds and exotic animals. The company was founded by Jack Stephens, DVM, and issued its first policy in 1982.

Nationwide aims to bring all its businesses, ranging from VPI to Nationwide Insurance, under the same corporate brand and an updated logo.

“We’re a company that has a much larger footprint than most people realize,” said Steve Rasmussen, CEO of the Columbus, Ohio, parent company, which did nearly $24 billion in business in 2013. “Nationwide is in all 50 states and features more products and solutions than our competitors, but customers in many areas aren’t aware of our strength, offerings and size because we feature so many brands that can appear to be unrelated.

“Updating our mark and going to one brand will allow customers to find us when they’re looking for solutions, both now and in the future,” Rasmussen added.

Details about VPI’s rebranding will be released in early 2015, spokesman Adam Fell said.

“Uniting under the Nationwide brand does not change VPI’s partnership with and commitment to the veterinary community,” Fell said. “We are proud of our passion for pets and of our support of veterinarians, veterinary associations and veterinary colleges and universities throughout the U.S.”